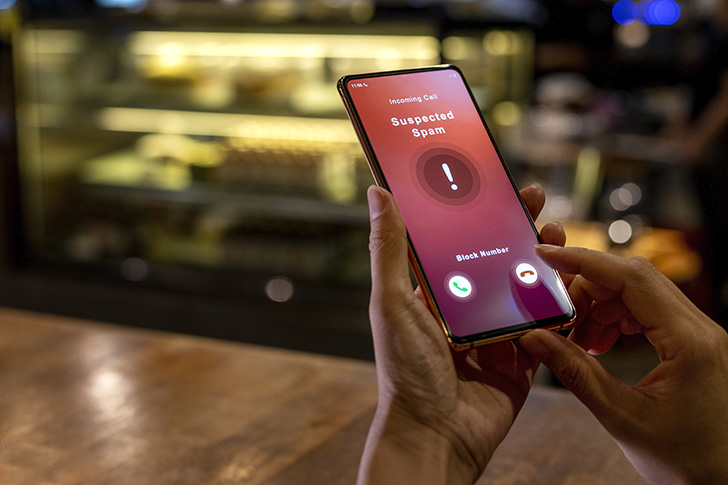 Recently, the U.S. and Canada agreed to team up to combat the glut of robocalls. The FCC signed this agreement with Canadian Radio-television and Telecommunications (CRTC) and pledged cooperation in enforcement efforts. This move strengthens international efforts to give consumers relief from illegitimate calls, including spam and scam calls.

What Does This MOU Mean?

This Memorandum of Understanding is a commitment between the U.S. and Canada to use their resources to fight robocalls together. They recognize this is a global issue and must be treated as such. The FCC has recently taken several enforcement steps to shut down bad actors in the telecommunications industry, including signing MOUs with 36 state attorneys to share information and cooperate in investigations of illegal calling campaigns.

In recent months, the FCC has also taken the following actions:

The FCC’s new regulations are responding to bad actors resorting to foreign calls to make their illegal sales pitches. This strategy makes it more difficult for the U.S. government to enforce compliance with the law. The FCC is now placing responsibility on gateway providers to spot these calls. Signed into law on June 30, 2022, these regulations are meant to eventually eliminate robocalls, long the aim of the U.S. government.

The FCC also issued an Order of Reconsideration prohibiting call acceptance from any provider not listed in the Robocall Mitigation Database (RMD). This action includes calls from non-US intermediate providers, making it more challenging to dodge compliance with FCC regulations.

Smaller gateway providers easily disguise a call’s country of origin, so the FCC has shifted enforcement responsibility onto the gateway companies that allow this misuse due to their lack of enforcement efforts. Now these providers have more accountability in this war against illegal calls.

The FCC recently addressed the issue with non-facilities-based providers, those companies that provide telecommunication services without owning the actual telecom facilities. Surprisingly, these facilities are responsible for the majority of robocalls instead of the larger providers.

Although these companies had until 2023 to fully implement STIR/SHAKEN requirements, the FCC changed the deadline to June 30, 2022, to combat robocalls more effectively. While STIR/SHAKEN has reduced the number of these calls, there are still far too many to satisfy consumers and legitimate call centers.

Importance of Consumer Protection With Dialing

Consumers have been outraged by robocalls, spammers, and scammers for years. And while the FCC and FTC have taken aggressive steps to combat robocalls, they are still a widespread problem. Many consumers will no longer answer their phones unless they are sure they know the caller.

This consumer reluctance has impacted robocallers, but it has also harmed legitimate companies. Many companies now have problems conducting outreach campaigns or contacting existing customers.

Strengthening the call center industry depends on re-establishing consumer trust. Doing so means carriers must be completely transparent about their process for labeling and flagging calls while taking steps to completely comply with current regulations. Legitimate businesses need efficient and fair ways to correct mislabeling of their phone numbers so that consumers do not wrongly believe them to be bad actors in the telecommunications industry.

The FCC’s agreement with CRTC is another promising way to combat robocalls. International cooperation is necessary since illegal callers use foreign nations to evade enforcement efforts in the U.S. and Canada. Combining enforcement efforts can only make it harder for illegitimate companies to operate.

Sadly, increased pressure by the FCC is necessary since efforts so far have not eliminated robocalls and other illicit communications. And while legitimate companies welcome these efforts to clean up the telecommunications industry, you must also be proactive in protecting your company’s reputation and contact process. The battle against robocallers will undoubtedly continue well into the future.

Maybe You Want to Read

10 ways to use an outbound telemarketing partner

A Seamless Experience Everyone Wants

Trusted by over 600 Ambitious Businesses World-Wide

Ready to Grow Your Business?

Contact us to work with a results-driven telemarketing agency. Real professionals at your disposal

ABM Desk is a Company Division of Studio387, Inc.

How Can We Help You?

Need to bounce off ideas for an upcoming project or marketing campaign? Looking to transform your business with the implementation of the full potential telemarketing can offer?

For any career inquiries, please send us message here.